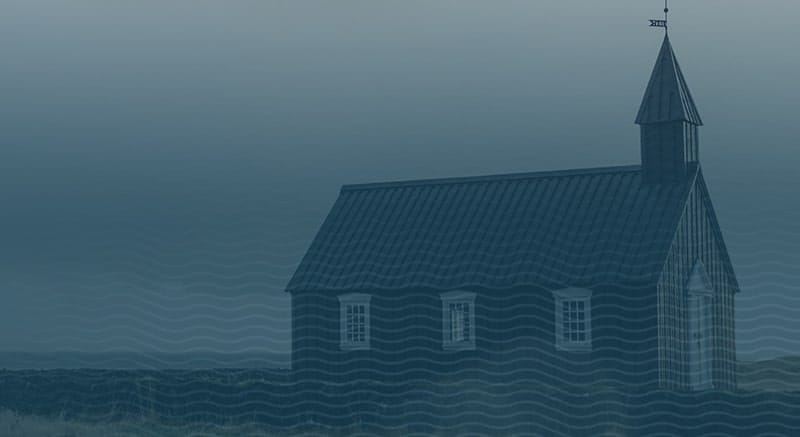 The Roman Catholic Church is a major offender in the nationwide scandal of child sex abuse. Abusive priests misused their authority to sexually abuse children. High-ranking church officials often covered up these horrific incidents. In some cases, these cover-ups perpetuated the cycle of abuse in other parishes and dioceses.

The Roman Catholic Church is a major offender in the nationwide scandal of child sex abuse. Abusive priests misused their authority to sexually abuse children. High-ranking church officials often covered up these horrific incidents. In some cases, these cover-ups perpetuated the cycle of abuse in other parishes and dioceses.

What Is Clergy Abuse?

Clergy abuse refers to a member of the clergy sexually abusing a minor or another non-consenting person. Allegations of clergy sex abuse in the Catholic Church most often involve priests accused of abuse. For this reason, clergy abuse is often referred to as “priest abuse.”

The majority of priest abuse cases are committed against minors. Thus, they are considered acts of child sexual abuse.

Priest abuse often begins with a process called “grooming.” Child predators often use this tactic to establish trust with a victim before abusing them.

As spiritual leaders, priests receive a great deal of trust from their congregation. This trust benefits predatory priests in several ways during the grooming process:

Sexual Abuse In The Catholic Church

Sexual abuse by clergy members has been documented in every state in the United States. The abuse allegations span multiple decades and thousands of victims.

In 2021, the U.S. Conference of Catholic Bishops (USCCB) reported 4,228 child sexual abuse allegations. These allegations were filed by 3,924 abuse survivors from July 1, 2019 through June 30, 2020. The incidents involved more than 2,700 individual clergy members from across the country.

The report found that only 22 of the allegations involve current cases. However, survivors with older cases are still seeking legal justice and accountability from responsible dioceses.

Many diocesan leaders moved accused priests to different parishes rather than report the abuse to law enforcement agencies. This practice of transferring abusive priests among parishes is commonly known as “priest shuffling.” Church leaders shuffled priests and protected pedophiles over innocent child victims.

These cover-ups have led some victims to file claims against the dioceses and bishops who abused their power to protect priests.

Abused by a Diocesan Priest?

You May Be Able to Sue the Responsible Diocese

Clergy sexual abuse in the Catholic Church has been documented for centuries, going back as far as the 11th century. It has gained increased media attention in the last two decades. This is due in large part to a series published in The Boston Globe.

In 2002, The Boston Globe published its findings after a months-long investigation into Catholic Church sexual abuse cases in Boston. In a series of articles, The Boston Globe detailed decades of sexual abuse by priests in the Greater Boston parishes. Furthermore, the articles detailed how high-ranking church officials covered up the abuse.

The results of this investigation caused a public outcry. For many Americans, the series broke their long-standing trust in the Catholic Church. The series also prompted similar investigations in several other states and cities. The incredible story of The Boston Globe’s investigation also inspired the award-winning movie, Spotlight.

Catholic dioceses in every state have faced allegations of sexual abuse by priests or clergy members. In some states, these allegations have prompted legislative reform, giving survivors more legal rights.

Learn more about how specific states have changed their laws to support survivors:

Our team at AbuseLawsuit.com has compiled a nationwide list of abusive priests and clergy members. For your convenience, you can search the list of priests accused of abuse by diocese, state or name.

From news reports, court documents and lists published by individual Catholic dioceses across the nation, there is a wealth of statistical data about sexual abuse in the Church.

How Many Catholic Priests Have Been Accused of Abuse?

The 2021 USCCB report identified 2,458 priests involved in allegations of child sexual abuse. An additional 31 deacons and 248 “unknown clerics” were also included in the report.

These numbers are likely underestimations. As of January 28, 2020, 41 Catholic dioceses and religious orders have not released lists of priests accused of abuse. Furthermore, the majority of victims may never come forward with allegations of abuse.

In 2004, The John Jay College Research Team conducted a study to review the extent of Catholic priest abuse in the United States. The U.S. Conference of Catholic Bishops commissioned the study. Today, the study is commonly referred to as the John Jay Report.

Following the study, the research team published a report titled The Causes and Context of Sexual Abuse of Minors by Catholic Priests in the United States, 1950-2010. The report notes approximately 11,000 incidents of child sexual abuse allegedly took place in the Catholic Church between 1950 and 2002. These allegations were reported to Catholic dioceses nationwide.

However, many of the allegations were reported decades after the incidents took place. The John Jay Report identified key data points around the scope of the child sexual abuse problem within the Catholic Church:

Have You Been Abused By a Priest?

If you are a survivor of sexual abuse by a priest, you are not alone. Every day, more survivors come forward with their experiences. It is not too late to speak up. No matter when the abuse took place, you can still report the incident.

Victims of Catholic priest sex abuse can report allegations to local law enforcement agencies or to the diocese where the abuse took place.

Depending on the circumstances of your case, there may also be legal options available to you.

Lawsuits Against The Catholic Church

As more allegations of abuse come to light, the Catholic Church is facing a growing number of clergy abuse lawsuits. Many Catholic dioceses have turned to settlements, victim compensation funds and bankruptcy to handle the large number of abuse claims against them.

Read the Article
All Clergy Abuse News View All News