In October 2020, reality TV star Paris Hilton led a protest against the Provo Canyon School, a boarding school in Utah for “troubled teens.” In her recent documentary “This is Paris,” Hilton revealed she spent 11 months at Provo Canyon as a teenager. There, she says she was the victim of boarding school abuse.

In her documentary, Hilton says her parents sent her to Provo Canyon School after growing frustrated with her for sneaking out of their home to go clubbing. Despite calling itself a school, Hilton said there was little focus on academics. Instead, she was subjected to constant abuse.

The abuse included taking her clothes and forcing her into solitary confinement naked, watching her shower, force-feeding her medication and beating her. In the documentary, Hilton shared that she continues to have frequent nightmares about her time at Provo Canyon.

As a minor at the time, Paris Hilton’s experience being forced into solitary confinement naked and watched while she showered at Provo Canyon School could be considered child sexual abuse.

According to Von D, her parents enrolled her after they grew concerned about her behavior; she had dropped out of school and begun tattooing. Shortly after her arrival, a counselor told Von D that she had contracted HIV, which was false, and blamed tattooing. She said the abuse she suffered at Provo Canyon caused post-traumatic stress disorder and unhealthy coping mechanisms.

“I realized that was kind of the root to my drinking and later on doing drugs. I’m sober 13 years now, and I’m so proud of that and so grateful for that, but after watching [Paris Hilton’s] documentary, I realized that I still have some stuff to work through.”

Allegations of abuse at Provo Canyon School date back to the 1980s, according to a Salt Lake Tribune investigation. Survivors described a pattern of the school strip-searching, over-medicating, isolating and using physical restraints on youth.

Provo Canyon staff also restricted and monitored victims’ phone calls with their families. Von D was rarely allowed to talk with her parents. She explained in her Instagram post that if the victims tried to report the abuse to their families, staff would hang up the phone, call their families back and say the children were lying to try to manipulate their parents.

Provo Canyon School has denied responsibility for Hilton’s abuse in the late 1990s. The school was sold to new management in 2000. School officials claim they can’t comment on allegations that predate the new management.

In response to the abuse allegations, the school said in a statement that it does not condone abuse and is committed to giving “high-quality care to youth with special, and often complex, emotional, behavioral and psychiatric needs.”

The Salt Lake Tribune found Utah has roughly 100 youth residential treatment centers that have housed about 12,000 children over the past five years. The for-profit industry thrives in Utah because it has lax state regulations, vast public lands and people associate the state with The Church of Jesus Christ of Latter-day Saints.

With minimal regulation, boarding schools for troubled teens collect hundreds of millions of dollars in government funding. They also charge exorbitant private fees to families. In 2016, the University of Utah’s Kem C. Gardner Policy Institute estimated that residential treatment facilities for youth and young adults made up to $328 million in revenue in 2015.

In October, Hilton returned to Utah for the first time since she left Provo Canyon School. This time, it was to lead a protest against the school in a nearby park. She was joined by hundreds of fellow protestors, some of whom also shared stories of experiencing boarding school abuse.

Hilton says she is committed to shutting down schools that abuse children.

“It is one of the most empowering moments of my life, all of the survivors coming together and taking a stand against these abusive schools.” 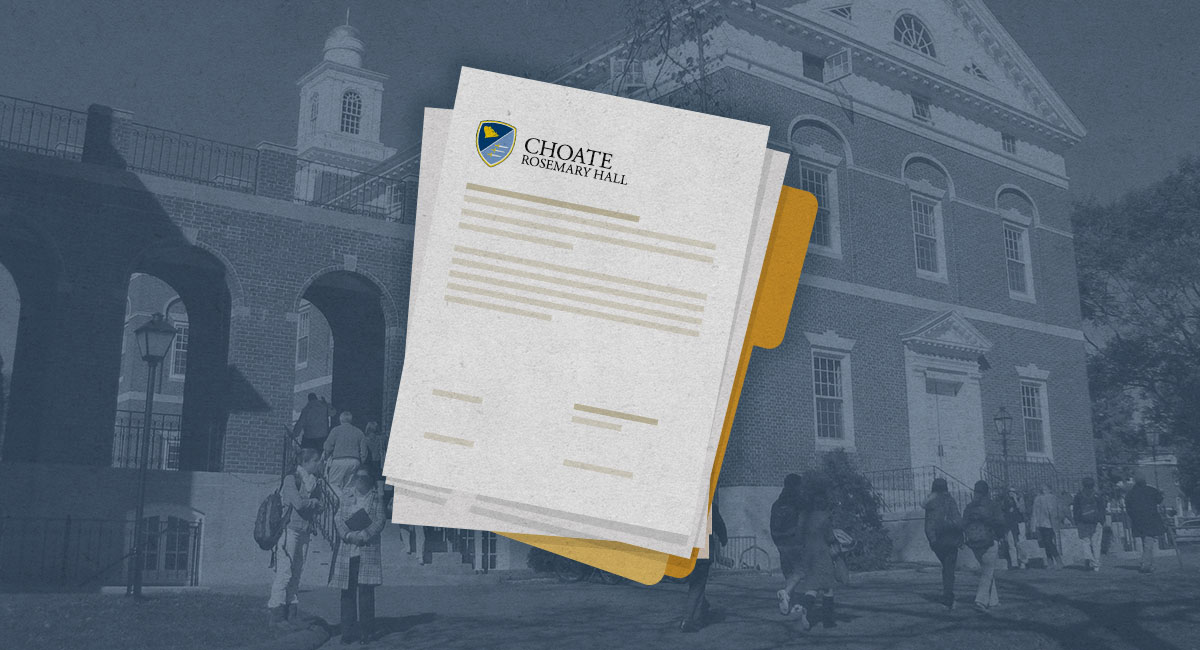 A student was abused by a peer at a Florida Catholic school. School officials ignored her claims. She and her parents are suing the school.