In August 2021, Airbnb announced an end to its mandatory arbitration policies. Once enacted, this change will allow survivors to file sexual assault lawsuits against Airbnb.

What Is Mandatory Arbitration?

A mandatory arbitration clause forces the involved parties to settle claims using a third-party mediator (arbitrator). This limits or revokes a victim’s right to sue a company for an injustice, such as sexual assault. Mandatory arbitration generally benefits companies over victims.

According to Airbnb, the company will remove its mandatory arbitration clause from its terms of service this fall.

Prior to this change, Airbnb included the clause in its 40-page terms of service. By agreeing to these terms, users signed away their right to sue the company.

Sexual assault cases were settled out of court and often included terms to prevent assault victims from discussing their case. As a result, many of these incidents went unpublicized.

However, according to Airbnb, the company stopped forcing arbitration in January 2019.

Similarly, the rideshare company Uber removed its forced arbitration policy in 2018. Uber is facing a number of rideshare assault allegations filed by users.

Airbnb Has A Hidden History Of Assault

In June 2021, the public learned more about the breadth of sexual assault incidents against Airbnb. In these incidents, guests and hosts were both victims and perpetrators.

The public learned this information through a Bloomberg Businessweek investigation. Investigative reporters interviewed members of Airbnb’s safety team. These safety team members respond to customers in distress. This may include covering the cost of flights home, accommodations and counseling for sexual assault survivors.

However, the investigation found many safety agents were also encouraged to close cases as quickly as possible. Their main priority was to protect the company from backlash.

Payout agreements settled before 2017 included nondisclosure clauses. This barred victims from talking about their experience or suing Airbnb. Bloomberg also revealed annual payouts of around $50 million to hosts and guests. The silence enforced with these payouts has allowed Airbnb to escape greater liability for years.

Sexual assault survivors have mixed feelings about Airbnb’s announcement. For those like Sherry Dooley, the change has come too late.

In 2019, Dooley was assaulted in an Airbnb in Colima, Mexico. The apartment had five-star reviews and was run by a “superhost,” indicating it was a safe rental. According to a lawsuit filed by Dooley, the home-share company did not thoroughly vet the property or host for safety.

Dooley filed her lawsuit in May 2020. Four months later, a lawyer for Airbnb told Dooley she had to settle the claim through arbitration. The lawyer even threatened to file a court motion to enforce the company’s terms of service, which included the mandatory arbitration clause.

Dooley and her lawyer agreed to arbitration, saying, “Everything Airbnb did through its counsel was perceived as blocking our access to the courts and moving us to arbitration.”

Dooley was threatened to enter into arbitration more than a year after Airbnb claims to have stopped using the practice.

“It kind of makes me angry. Feels like a runaround, and I’m the one stuck in the middle, being retraumatized over and over again.”

Airbnb has not commented on the handling of this case. 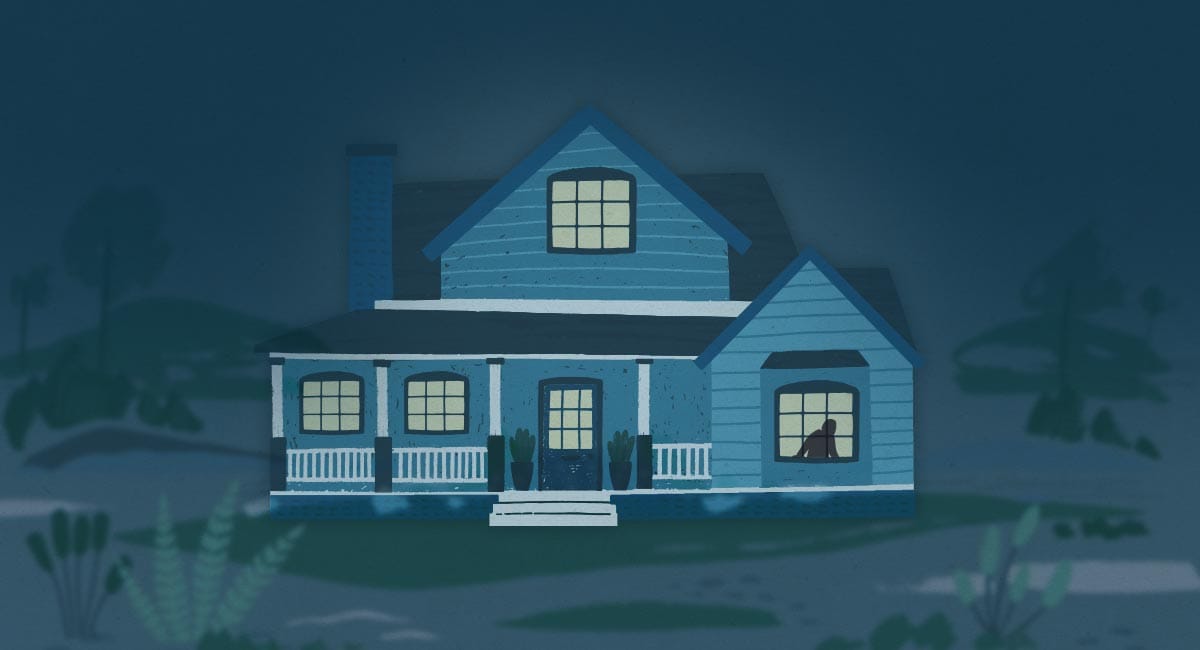 In 2017, a female guest filed a lawsuit against Airbnb blaming the company for negligence. The woman had been sexually assaulted by her Airbnb host.